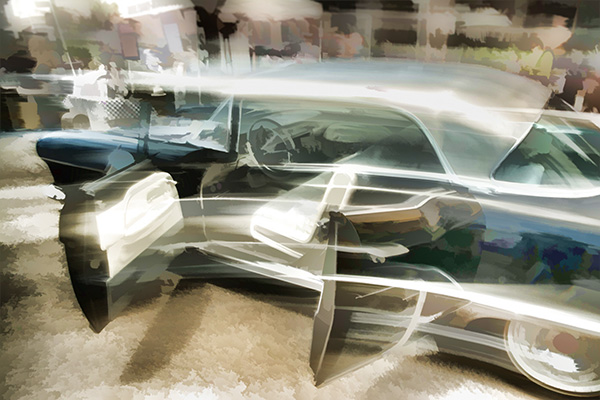 Paul Lawrence has spent his life dealing with images. He was given his first camera at the age of 8 and has been taking pictures ever since. His photographs have appeared in magazines, books, newspapers and on the WEB. Approximately 100 examples of his still photography were on display for 12 years at the Kraft Foods/Symbiosis pavilion at Disney’s EPCOT Park in Florida. Recently completed works include a coffee table book of photographs of Santa Clarita’s Canyon Country, and experimental images of surfers and bicyclists.

Paul spent 30 years in the Motion Picture industry working as a Producer, Director, Production Manager, Assistant Director and Photographer. He has worked on Feature Films, IMAX Projects, Pavilion Films, Television and Commercials in over 31 countries. He is a Director member of the Directors Guild of America. His personal films have won awards around the world and have been shown at the Museum of Modern Art. In 2006 Paul retired from the motion picture industry and returned to his first love, still photography.The most popular 2017 spy software applications for the mobile phones. dexamethasone tablets bp 0.5 mg